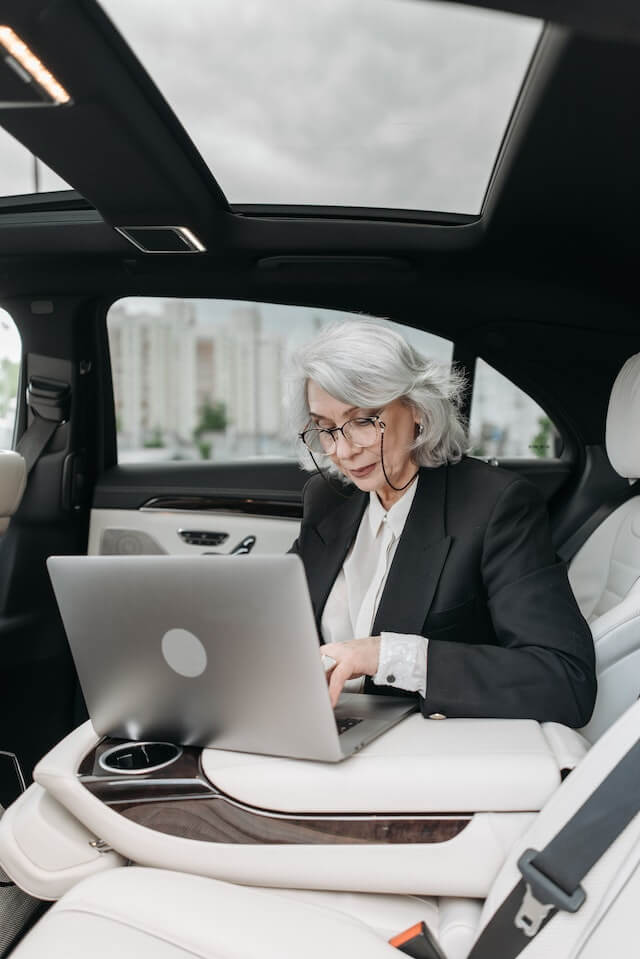 Do you think that getting a better job in Spain, achieving your professional goals is conditioned by your age?

Another record in employment figures for people over 45 in Spain: more than 2,6 million contracts during the first semester of 2022, being a third, undefined!

Despite concerns about the recession... the truth is that the intention of employers in Spain to hire talent remains solid until the end of 2022: the abandonment rates are maintained and the workers change jobs at almost record levels, finding ourselves before an unprecedented phenomenon, known in networks as lto "great resignation". 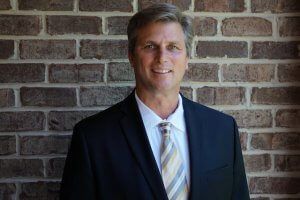 The “great resignation”, a global phenomenon to which employers are reacting by expanding the strategies and tactics of search and retention of senior talent, in order to be able to meet the needs of the new market after the pandemic.

The figures speak for themselves, according to the study published by Randstad Human Resources about the current situation of the contracting in those over 45 years of age in Spain, a segment that accounts for half (49,1%) of the employed population of our country, the figures are extremely positive:

The search and retention of senior talent It is already a trend in the global labor market.

The turnover of employees worldwide has been the highest experienced by the labor market, being the figures and main causes of rotation in the second half of 2022 the following:

A process of change in the labor market accelerated by leaps and bounds due to the pandemic and which, according to data from the Randstad report, shows that in the last two years, Spanish companies are having difficulties to fill qualified jobs, not allowing the number of vacancies to grow, placing vacancies above 195 thousand vacancies in the second half of 2022.

The same Randstad report shows how 56% of Spanish companies encounter Difficulties in filling new qualified jobs and not qualified. Varying this percentage according to the sector in question, being the sectors with the greatest difficulties in recruiting talent i'sengineering, health, education and marketing and communication, that are above 70%.

Graph of Talent Deficit in Spain by Sectors _ Randstad Report

Are you over 45 and want a better job, give your career a boost?

Stop worrying, let me help you.

Let me know what your growth needs are, your professional ambitions and I will show you how I can help you through methodologies, program and personalized solutions, exclusively designed for you to help you achieve your professional goals and objectives. 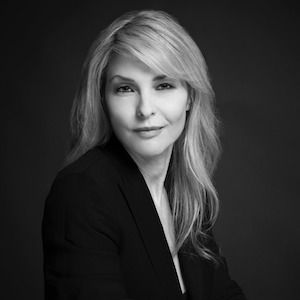 If you continue to use this site you accept the use of cookies. more information